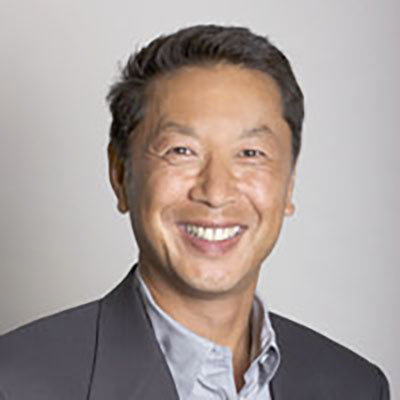 George Hsu is a founder and board member of PNI Sensor. He has focused his 30 year career on the sensor industry, having invented several magnetic sensor breakthroughs, including the magneto-inductive technology, which is the core of today’s electronic compassing in the automotive, consumer, scientific, and military markets. He is a graduate of Stanford University School of Engineering, holds several patents, and is a much-published author of technical articles on sensor theory, design, and applications. 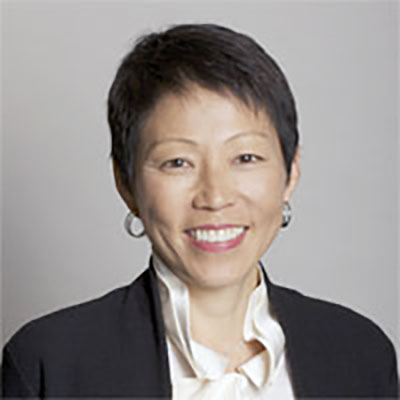 Becky Oh is the President/CEO of PNI Sensor. Throughout her 20 years with the company Ms. Oh has held a range of senior-level positions, from operations to technical business development. She received an M.S. degree in Electrical Engineering from Cornell University and a B.S. in Electrical Engineering and Computer Science from MIT. Ms. Oh holds multiple patents in the area of devices with multi-sensing and reporting capabilities. 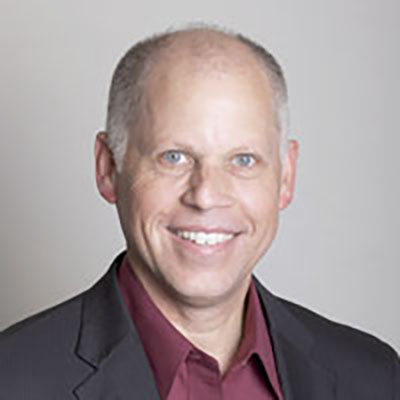 Eric Walters is the VP of Finance and Secretary at PNI Sensor. Prior to joining the company in 1999, Mr. Walters held various accounting and financial planning positions at Sola Optical and Bushnell/Bausch & Lomb Sports Optics. Mr. Walters’ experience includes financial system implementations and financial process integration of acquired companies. Mr. Walters holds a B.S. in Finance from California State Polytechnic University, Pomona, and an MBA from the Drucker School of Management at Claremont Graduate University.

Mr. Zils currently serves as the company’s Chief Legal Counsel. Prior to joining PNI, Mr. Zils served as the President of the Thin Film Product Group of JDS Uniphase, which had approximately 2,000 employees and operations in the United States, Japan, China, Germany, and France. Previously, Mr. Zils was the President and CEO of Flex Products Inc., a wholly-owned subsidiary of Optical Coating Laboratory Inc. (OCLI) in Santa Rosa. He also served as the CFO, General Counsel and Corporate Secretary of OCLI, which was acquired by JDS Uniphase in 2000. Mr. Zils has a JD from the University of San Diego and is a member of the California State Bar Association. He also holds undergraduate degrees in economics and humanities from the University of California Santa Cruz. Mr. Zils currently serves as a founding director on the board of AltaPacific Bank.